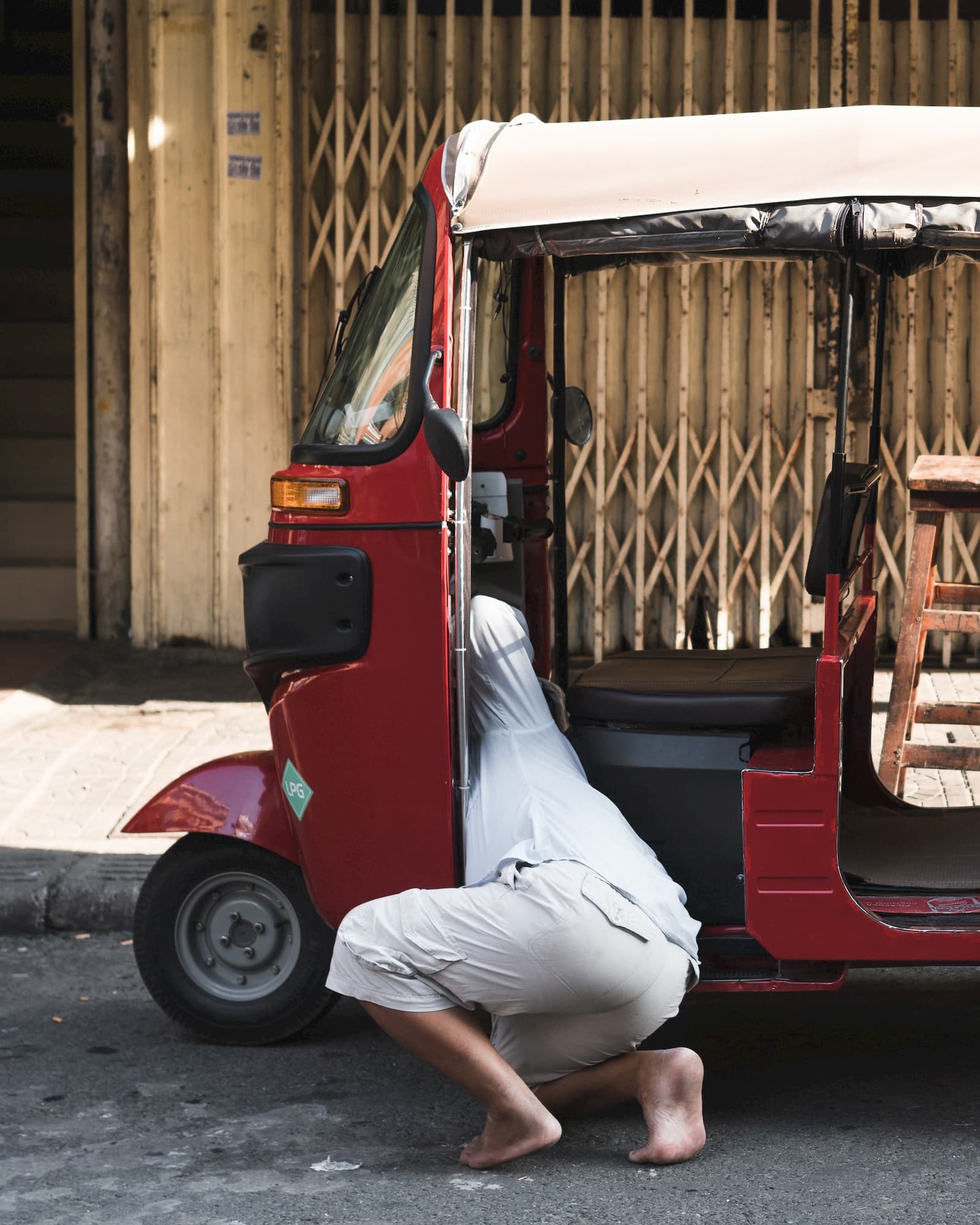 Credit Bureau Cambodia (CBC) has reported that the total outstanding loans in the first quarter of the year reached about $28.4 billion, up to 26 percent compared with the same period last year. The figures were released by CBC’s Chief Executive Officer Oeur Sothearoath.

“This includes a 30 percent increase in new disbursements. There was a modest growth of3.3percent in credit enquiries this quarter as compared with the previous year,” he added.

He said that late repayments (30 days past their due date) as a share of total outstanding balances saw an increase by 0.07 percent to 1.61 percent in the same period.

PRASAC’s Executive Vice-President and Chief Marketing Officer Say Sony told Khmer Times that as of the end of March PRASAC had $3.28 billion in total assets and a loan portfolio of$2.72 billion with 421,374 borrowers.

“Our non-performing loans (NPLs) slightly increased from 0.36 percent to 0.48 percent because of the COVID-19 situation.”

The National Bank of Cambodia (NBC) has says commercial banking and finances have strong capital and liquidity although the Novel Coronavirus outbreak is hitting the country’s economy.

NBC’s Director-General Chea Serey told Khmer Times in early April that that at present commercial banks and micro finance industries (MFIs) is in a good position after the NBC imposed strict rules on being prudent during the good times.

However, she added that the economic situation globally is not looking good and she is not sure when it will get better. “In this kind of situation we need to be prudent and make sure that whatever measures apply are sustainable for a longer term,” Chea added.

Tongngy Kaing, head of communications at the Cambodia Microfinance Association, toldKhmer Times that MFIs in Cambodia are already supporting Cambodians who are affected by Covid-19, as recommended by the National Bank of Cambodia, by providing them with loan restructures. By May 3, CMA members had provided 95,000 clients with loan restructuring.

“CMA would like to take this opportunity to encourage Cambodians to only use formal financial services because legal MFIs have clear mechanisms to protect clients. In contrast, private lenders and loan sharks lack mechanism to protect their clients and charge very high interest rates that could push Cambodians to over-indebtedness,” he said.

“By providing formal financial services, micro finance institutions have been empoweringCambodians with freedom and choices to do what is/are best for them,” Tongngy added. 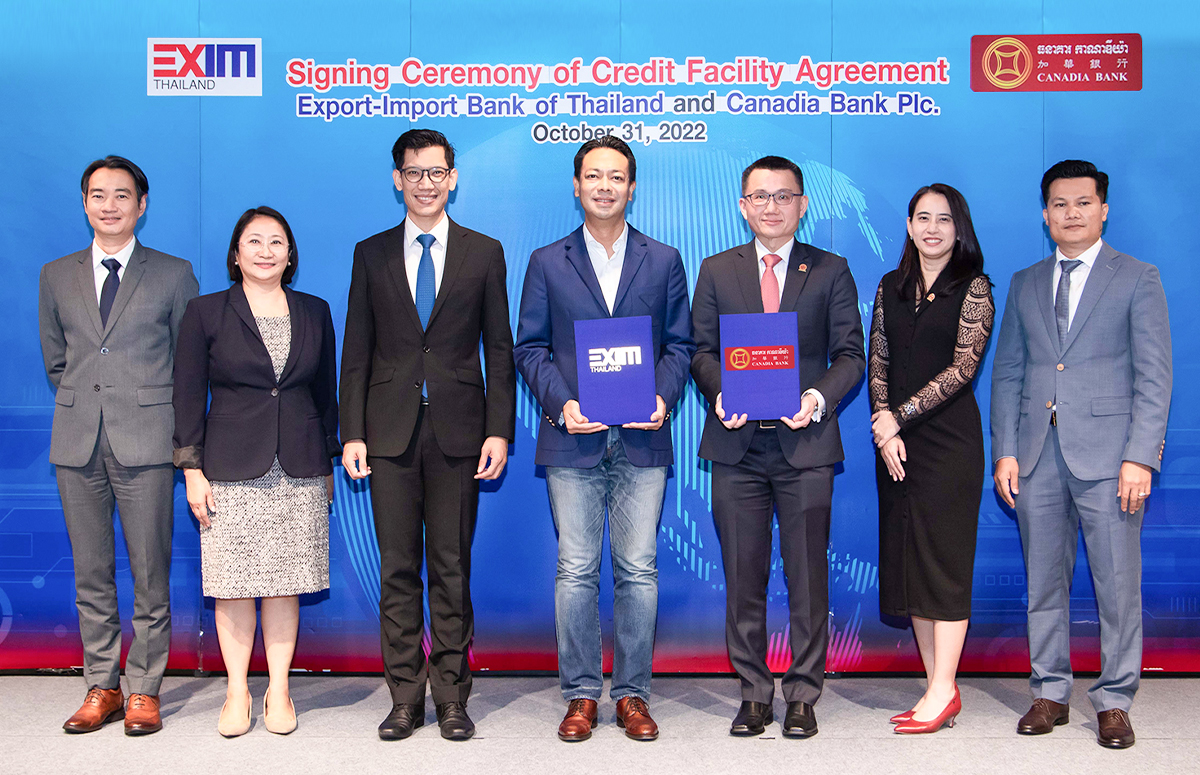 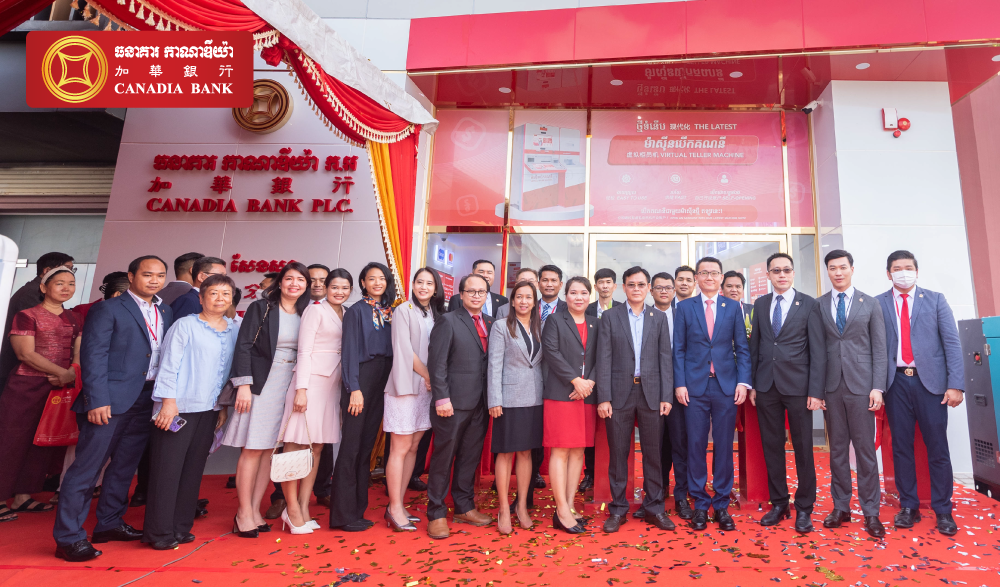 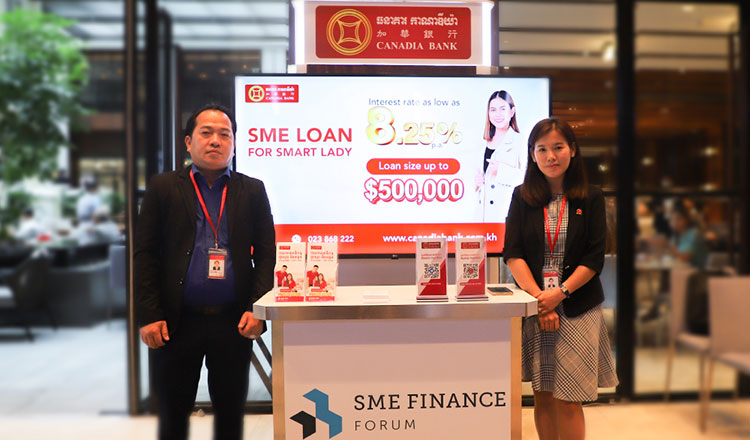