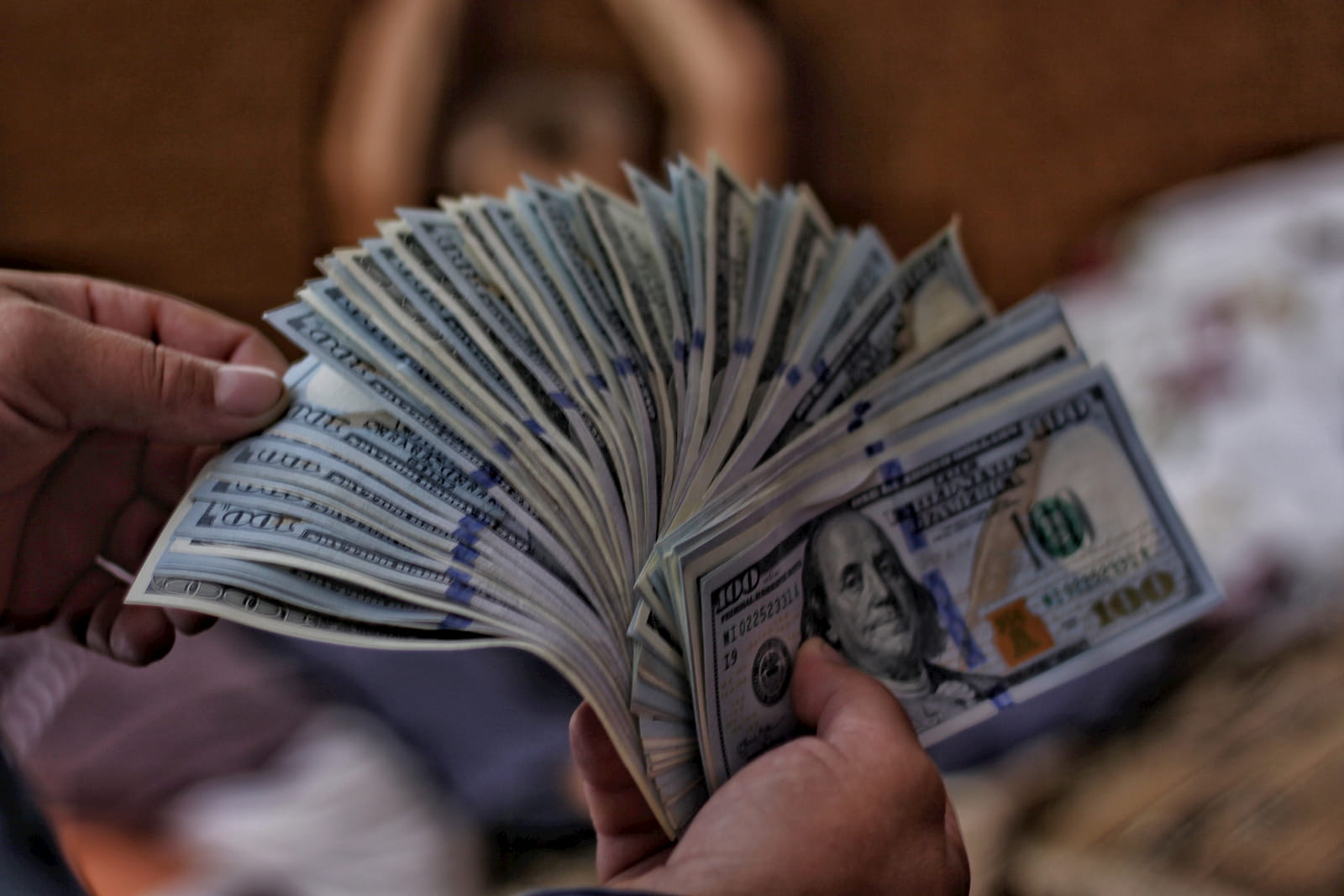 A recent article by Reuters news agency claiming Cambodia is being placed on the EuropeanCommission’s money laundering blacklist in October is “very dangerous” economically and could have a possible “knock-on effect” to other international agencies, according to an industry insider.

The European Commission’s draft proposal was cited by a Reuters journalist last week and listed Cambodia as one of 12 nations that “pose significant threats to the financial system of the Union,” because of failings in tackling money laundering and terrorism financing.

Van David, a senior associate at PLATFORM IMPACT – a Cambodian business and investment firm – told Khmer Times that because Cambodia is a narrow and not a broad-based economy, an EU “blacklist” would have a devastating economic impact. He added that the potential listing should be considered the biggest current economic threat to the country more than everything but Arms (EBA) trade deal partial withdrawal and COVID-19pandemic.

“One of the biggest concerns for Cambodia is the knock-on effect this listing could have on the decision for other countries to follow in their *the EU’s+ footsteps. This is because theUnited States tends to look at EU action here [in Cambodia] as a precedent basis for their own decisions and actions,” David said. “An international blacklist would cause more danger to the economy then the EBA withdrawal and the COVID-19 pandemic.”

The National Bank of Cambodia has also responded to the report. It said Cambodia’s worsening status as a money laundering nation has been caused by the economic and health impact of the COVID-19 pandemic around the world.

“During this period financial crimes have been on the rise such as fraud, cybercrime, human trafficking and misdirection or exploitation of government funds or international financial assistance,” the central bank said.

“In response, the Cambodia Financial Intelligence Unit (CAFIU) would like to encourage all reporting entities to be more vigilant in identifying the risks of money laundering and terrorist financing, as well as to timely and effectively implement countermeasures,” the bank added.

In February last year, European Parliament members issued a letter to the EuropeanCommission opposing “political interference” in the listing process. It said the screening and decision-making process should be carried out solely on the basis of a commonly agreed methodology.

“We strongly oppose any kind of political interference in the process of identification of high-risk countries.

“Making the final list subject to political lobbying from the Member States, depending on their bilateral relations with the countries concerned, would seriously damage the credibility of the EU, hamper the effective implementation of the EU legal instruments on anti-money aundering and counter-terrorist financing and endanger the integrity of the EU financial system,” the letter said.

According to the report, the proposal also plans to implement a “common supervisory body in charge of carrying out inspections of banks and possibly empowered to impose sanctions and identify suspicious payments”, by 2023.

The listing will require all EU banks, financial lenders, and tax firms to scrutinize “more closely” their clients who have dealings with these countries.

In addition, companies that operate in Cambodia will be banned from receiving new EU funding, the report added.

Under the draft proposal, the Commission will add to the blacklist Panama, the Bahamas,Mauritius, Barbados, Botswana, Cambodia, Ghana, Jamaica, Mongolia, Myanmar, Nicaragua and Zimbabwe. Countries that are already on the list are Afghanistan, Iraq, Vanuatu,Pakistan, Syria, Yemen, Uganda, Trinidad and Tobago, Iran and North Korea.

In February last year, Cambodia was included on a list of countries considered “highly vulnerable to money laundering” following reports that show its judicial system has high levels of corruption and that it lacks the will to investigate financial crimes. The global money-laundering watchdog Financial Action Task Force (FAFT) placed the Kingdom on its“grey list”. 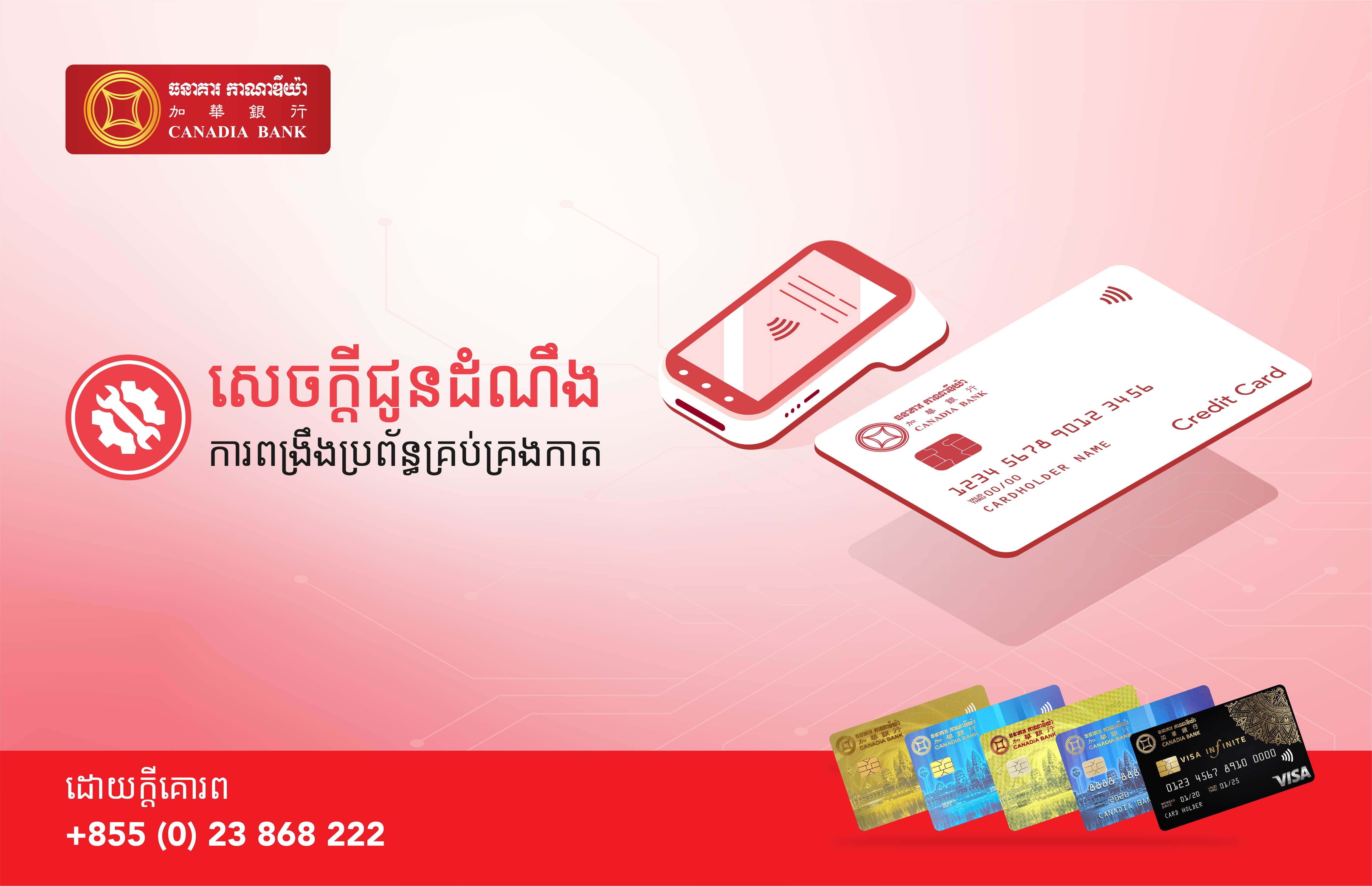 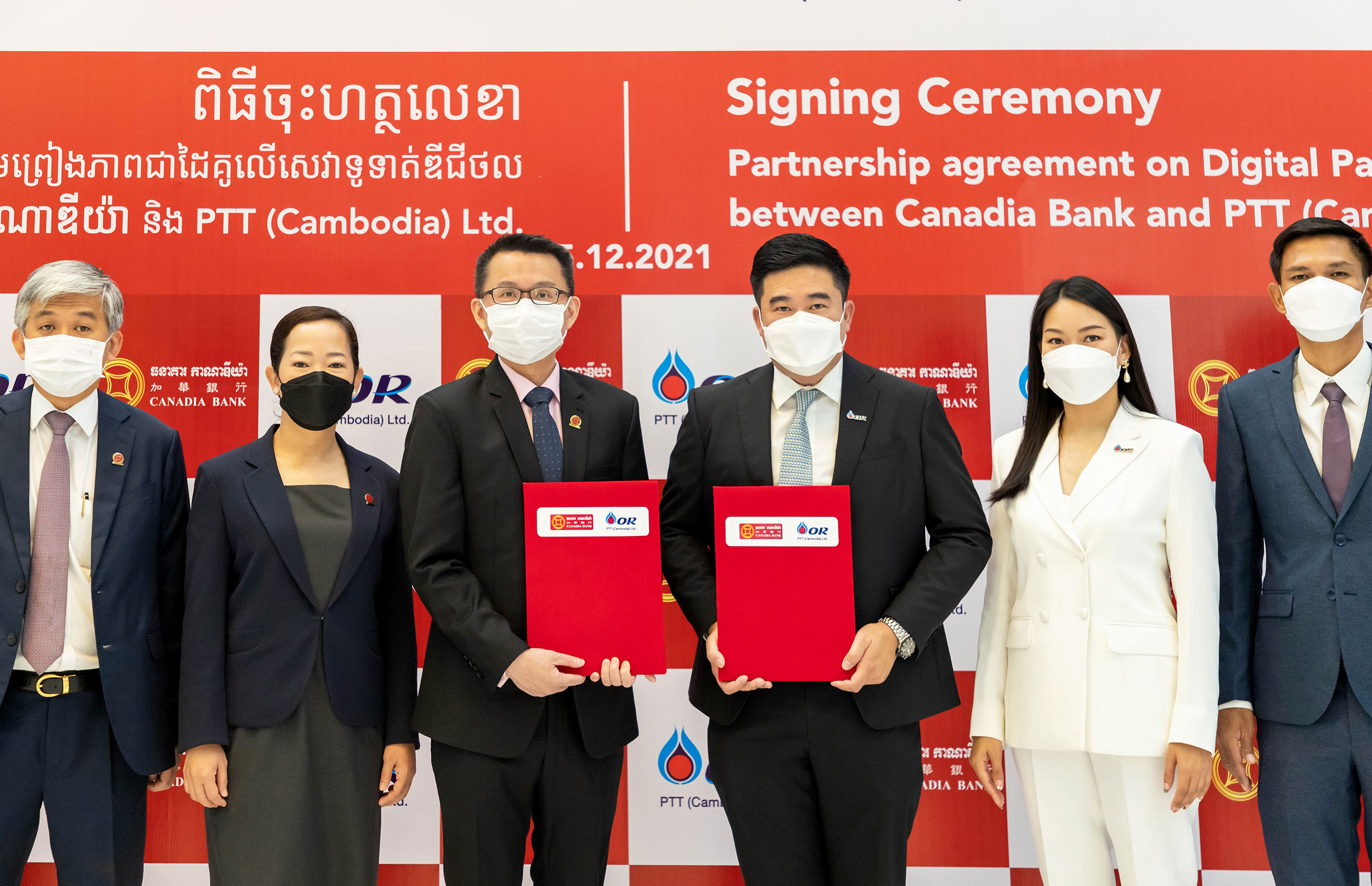 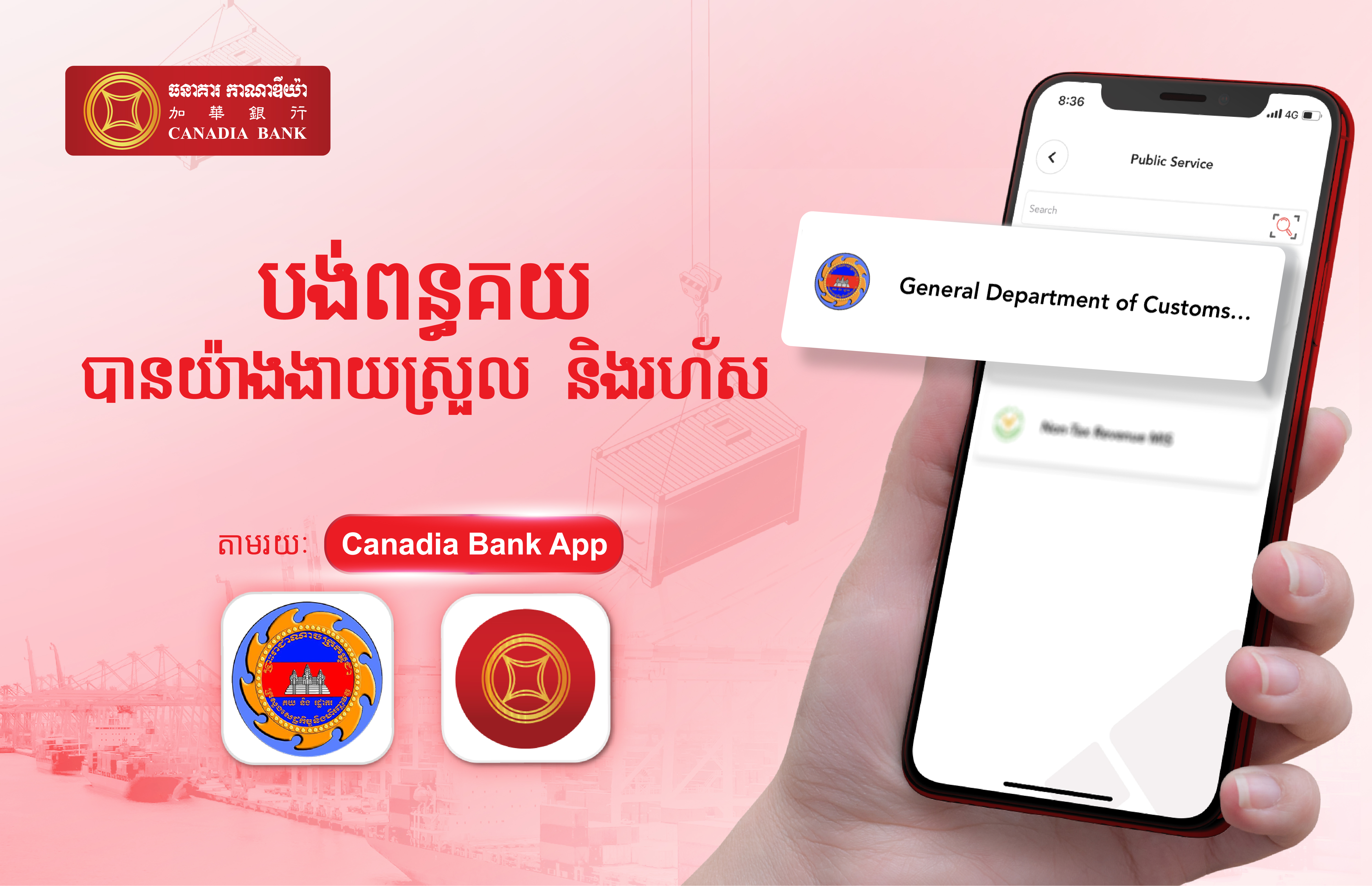