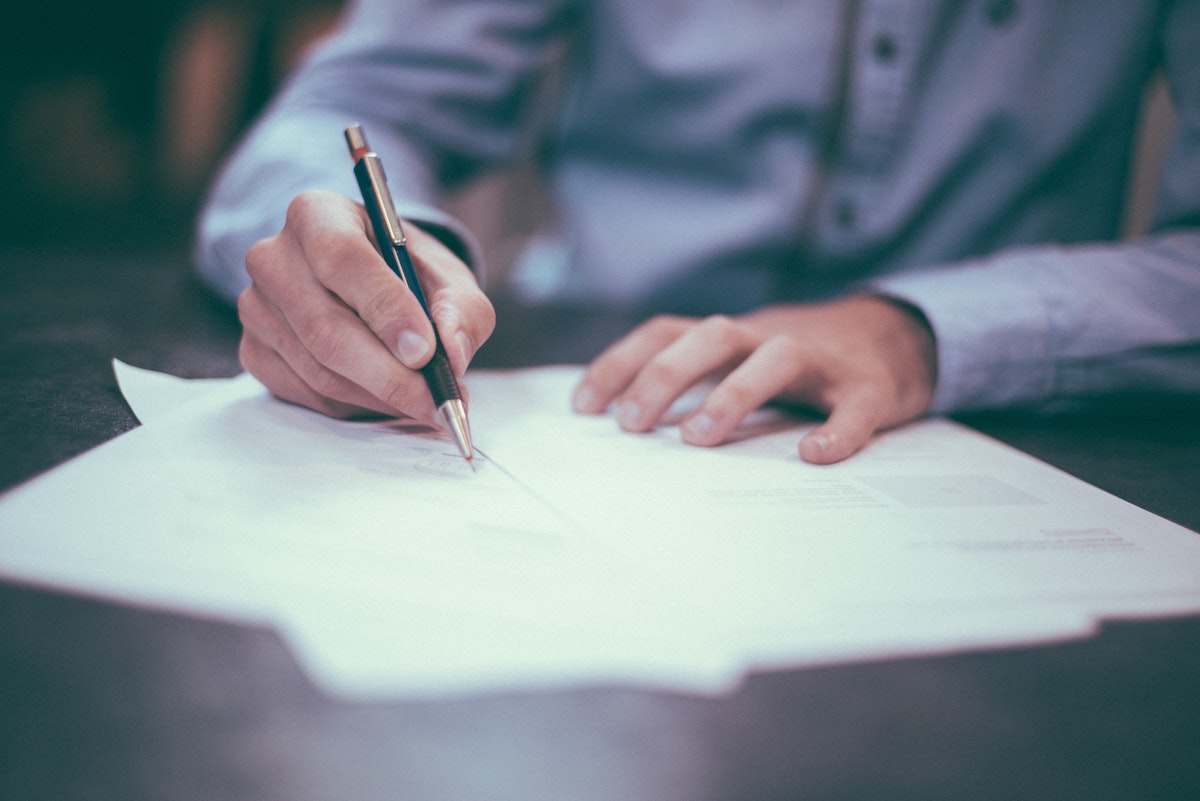 Cambodia has signed avoidance of double taxation agreements (DTAs) with six countries in Asean and has more in the pipeline. The deals ultimate goal is to facilitate better investor access, an official at the General Department of Taxation (GDT) said yesterday.

Seng Cheaseth, director, Department of Law, Tax Policy and International Tax Cooperation at GDT, said Cambodia has an obligation within the Asian framework to sign DTAs with allASEAN members.

“We had finished the negotiations and signed, so the total number of DTAs signed byCambodia with other countries now comes to six. And now Cambodia is negotiating with the remaining ASEAN members – namely, the Philippines, Lao PDR and Myanmar,” he said.

Cheaseth added that Cambodia had already signed the agreement with South Korea andChina – two of the Asean+3, while it is still in negotiations with the third member, Japan.

The Kingdom also signed a DTA with Hong Kong.

Once an agreement is concluded, it must be submitted to the government institution that is recognized by the regulative body for ratification before it can come into effect.

He said the DTA is not only to foster a business-friendly environment among partners, but the agreement is also paving the way to reach free-trade agreements (FTAs) with potential partners.

“The DTA is a foundation and a tool for Cambodia to reach an FTA with a potential partner.Cambodia and Russia already signed the investment protection agreement. Both parties recently discussed the DTA and, after the treaty is signed, it will be a tool for the two countries to move toward discussing an FTA,” he said.

Cambodia has recently concluded the second round of FTA negotiations with China, which is expected to be signed by the end of this year. The Kingdom is also negotiating FTAs withSouth Korea and the Russian-led Eurasian Economic Union.

“The importance of having a strong network of DTAs is very significant for Cambodia, particularly when it is looking to compete for foreign direct investment with neighboring countries in South East Asia,” DFDL Partner and Cambodia Head of Tax Clint O’Connell said yesterday.

“DTAs can reduce exposure to Cambodia’s domestic withholding taxes *in some cases down to 0% on cross-border transactions such as dividends, interest, technical fees and royalties and they also provide certainty to investors by providing guidance on key tax issues concerning taxing rights, tax residency, the creation of a permanent establishment by a non-resident and how certain industries may be taxed in-country such as international transportation,” he explained.

Cambodian taxes typically covered under the DTAs may include tax on income, withholding tax on dividends, interest and royalties, minimum tax, advance tax on dividend distributions and tax on salary, according to O’Connell.

Moreover, he said DTAs also help governments to combat the erosion of their tax base by providing information-exchange provisions whereby the tax authorities of the respective signatories to the DTAs may seek to request information about taxpayers from their counterparts to assist them in their investigations.

“The impact of the treaty is negligible, especially because its benefits are substantially just marginal reductions in withholding tax on dividends, interest royalties and on fees for technical services. 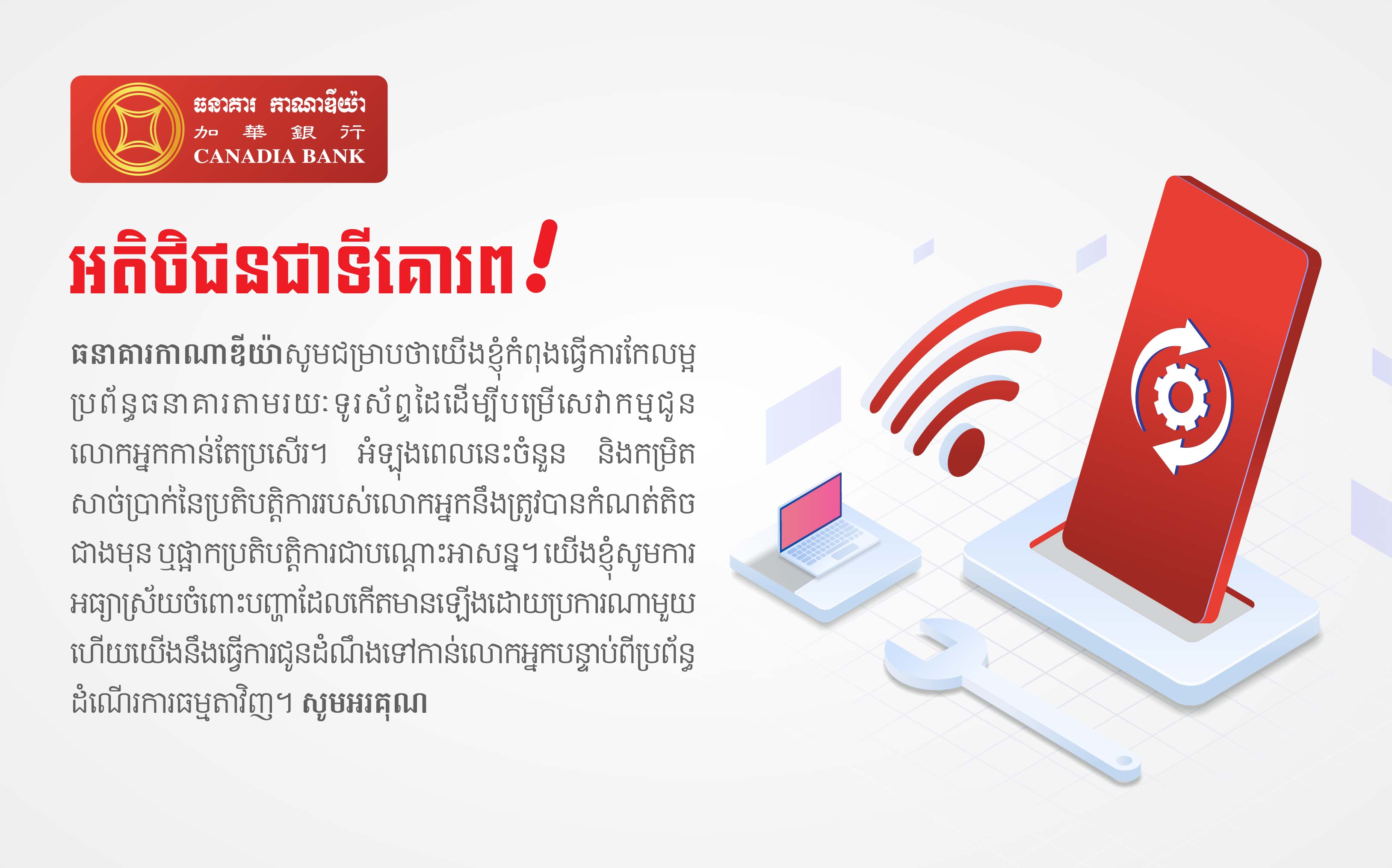 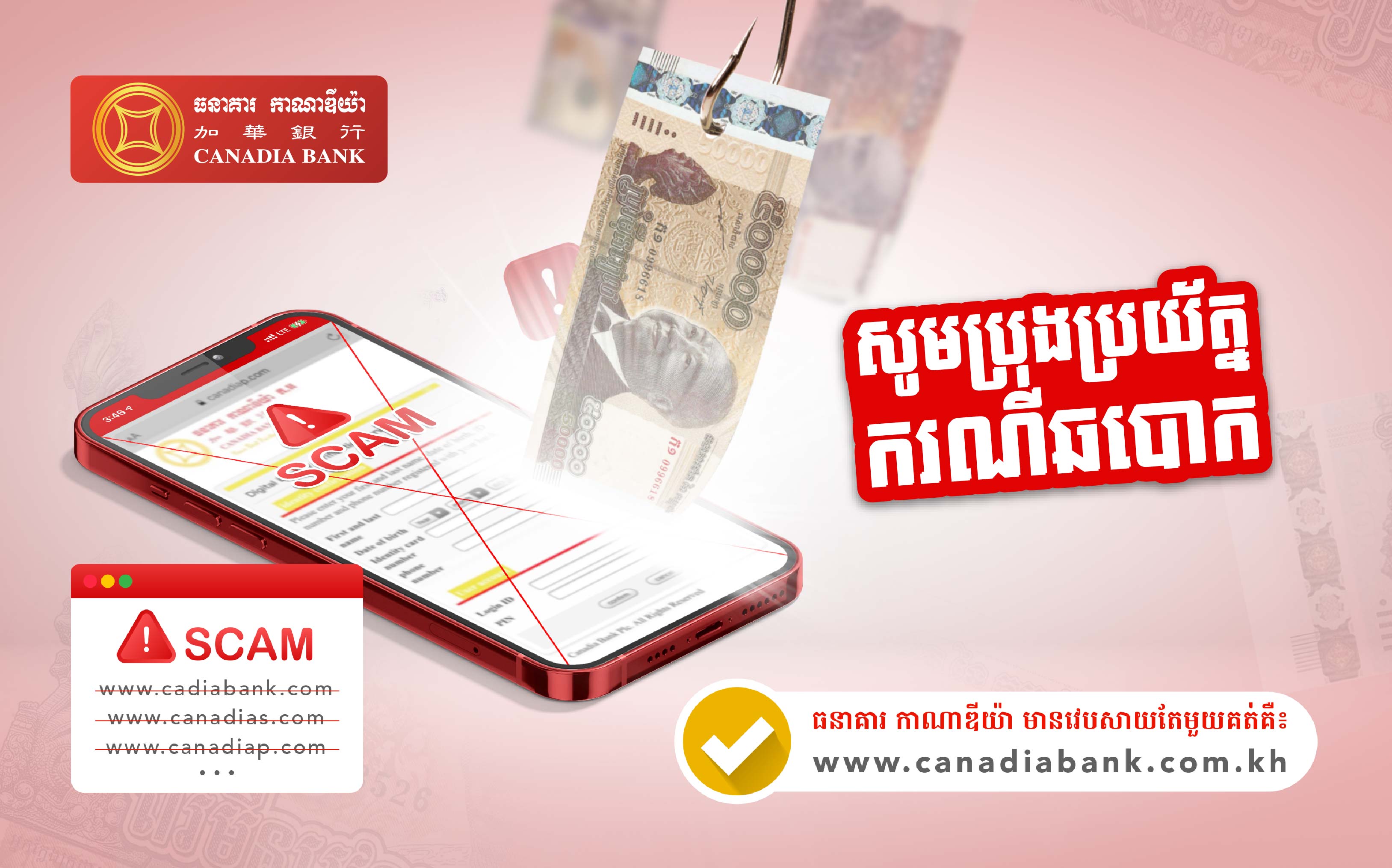 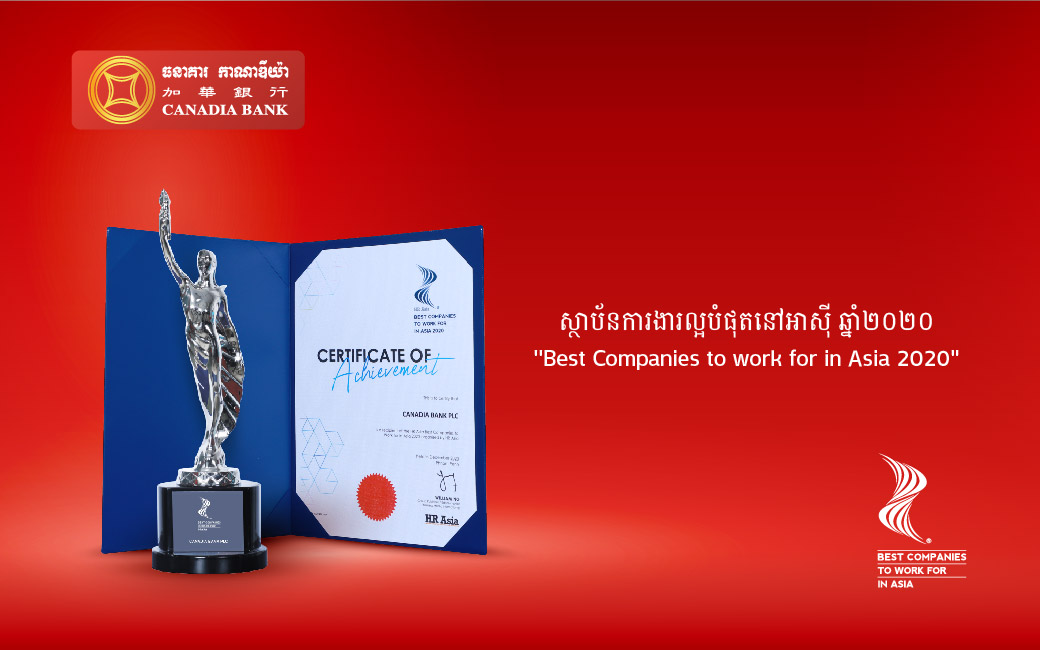